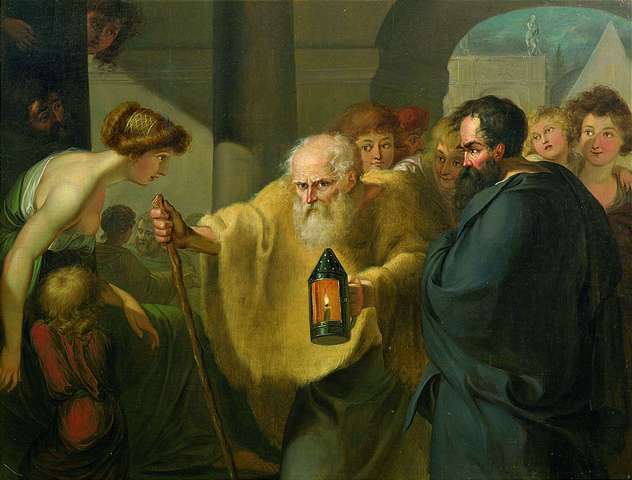 On January 1st, 2020, while on vacation with my family, I was pushed by a passing speadboat into a concealed piece of broken pipe while snorkeling, resulting in a quick trip to the emergency room and 18 stitches. At least I got my bad luck out of the way, I consoled myself, and the rest of 2020 would be better. Right?

I thought about that naivete while I was writing a motion for extension of time in an appeal yesterday. I sought the extension because, the week the clerk certified the record to the court, I was caring for my mother and eventually admitting her to the hospital. The next week, one of my partners at work tested positive for Covid-19, and we had to unexpectedly extend and tighten our work-from-home rules. This week, my wife is going to have surgery. And while I am trying to care for everyone and help my children with school, while keeping up with work, I am hobbling around on a broken foot that is not healing as it should.

Fortunately, the court I am preparing this appeal in has adopted a code of appellate practice, in this case, the Texas Standards for Appellate Conduct. Adopted in 1999, Texas was the first jurisdiction to adopt such standards specifically for its appellate practitioners. Since then, several courts have adopted similar standards and expect those practicing in the courts to follow them.

In many ways, these standards codify a practice of civility that has traditionally been followed by those who practice regularly in appellate courts. And while the standards are not mandatory, and cannot provide a basis for sanctions, following them is expected and deviation is strongly disfavored.

Being gracious with requested extensions is addressed twice in the standards. First, Standard 10 of a "Lawyer's Duties to Clients," requires that "Counsel will advise their clients that counsel reserves the right to grant accommodations to opposing counsel in matters that do not adversely affect the client's lawful objectives. A client has no right to instruct a lawyer to refuse reasonable requests made by other counsel." And again, Standard 2 of a "Lawyers' Duties to Lawyers," states that "Counsel will not unreasonably withhold consent to a reasonable request for cooperation or scheduling accommodation by opposing counsel."

These two rules are based on different stated principles. First, that the lawyer's duties to the client must be placed in the context of the system in which they work, which also involves duties owed to the courts and opposing counsel. And second, that only if opposing counsel treat each other with dignity and respect can the effectiveness and integrity of the system be preserved.

Some refer to these rules of comity as part of "the golden rule" You should treat opposing counsel as you would wish to be treated. By including this instruction in the section referencing client duties, and by requiring that the standards be given to clients, the rule is placed in the proper context and explained before any accommodations are sought.

If these general principles are not enough to convince you to act fairly with opposing counsel, then the potential loss of credibility should. Courts do not appreciate it when opposing counsel oppose reasonable requests for extension of time. As the Ninth Circuit explained, "Such uncompromising behavior is not only inconsistent with general principles of professional conduct, but also undermines the truth-seeking function of our adversarial system." Ahanchian v. Xenon Pictures, Inc., 624 F.3d 1253, 1263 (9th Cir. 2010).

If there is some reasonable basis for the extension, then it will likely be granted. Opposing such a request not only makes you look unreasonable, but can create a stigma for you to carry around the next time you appear in that court.

Coronavirus, murder hornets, ransomware attacks, fires, rioting, and whatever comes next have already made this an extraordinarily difficult year. Indeed, the practice of law is difficult even in the best of times. A bit of grace is always appreciated, even in good years, and is doubly appreciated now. Not just by opposing counsel, but also by the Courts.