Briefing Beyond Words - by Mark Trachtenberg

Today we have a guest post by Mark Trachtenberg. Mark is a partner with Haynes and Boone, LLP in Houston, Texas. He is board certified in civil appellate law by the Texas Board of Legal Specialization. You can learn more about his practice here.

For decades, trial lawyers have understood the importance of visuals in persuading a jury. Now, appellate lawyers are learning that visuals can be just as powerful a tool for a judicial audience. With an influx of a media-savvy generation of younger lawyers into practice, a revolution in digital technology, the enormous proliferation of photographs and images in social and traditional media, and the explosion of tablets and laptops, the age of visual advocacy has arrived. Before filing any brief in the trial or appellate court, a lawyer should ask herself whether any portion of her argument could be enhanced or simplified through the use of a visual.

II.    How to use visuals effectively.

To obtain examples of effective visuals, I surveyed my colleagues at Haynes and Boone, other appellate practitioners and a few appellate judges. I also attempted to find examples via Westlaw or other search engines. This survey culminated in an Appendix available here, which is organized by category of visual, including photographs and images, charts and graphs, tables, maps, timelines, flowcharts, diagrams and the like.

From my survey, I have identified a few overarching lessons about effective use of visuals.

First, craft each visual with the care you take with the text of your brief. Consider different alternatives. Ask colleagues for their opinions on which format is most effective. Continue to try to edit and improve the visual, as you would the rest of your brief. Ascertain whether the visual advances your argument or is merely decorative and thus potentially distracting. If the visual is misleading in any way, it will harm your credibility with the court, just as an improper record cite would.

Second, as a general rule, embed the visual in the text of your brief, rather than include it in an appendix. The point is to have the visual reinforce the text and not force a judge or a clerk to toggle back and forth between the body of the brief and the appendix. While stashing a visual in an appendix may have been necessary in the era of page limits, that is not the case today.

Third, visuals should simplify your argument, not make it more complex. Visuals that have too many words or try to cram in too many concepts are often counterproductive because they distract the reader or divert attention from the flow of your argument.

Fourth, frame the significance of the visual in the sentence or paragraph immediately preceding it, to prime the reader as to what he or she should be looking for. A good example can be found at Tab A-12 of the Appendix, where attorneys for Apple discuss Samsung’s surge in market share after introduction of a model allegedly copying the iPhone, before that surge is reinforced visually. 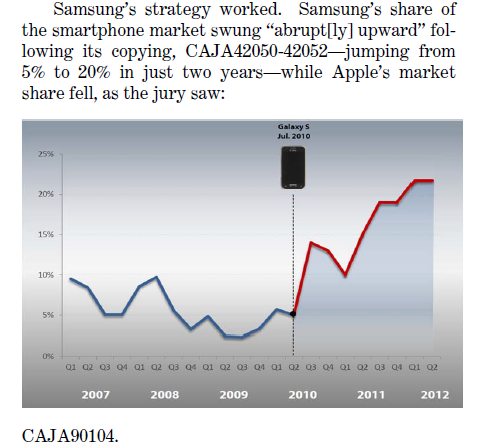 Fifth, use color in graphs, charts, etc. to help break up long, monotonous blocks of black and white text. Color can be an important tool to show contrasts, similarities, or relevant groupings. In Tab G-4 of the Appendix, for example, the author uses color to show the appellant’s control of key levers of a joint venture. 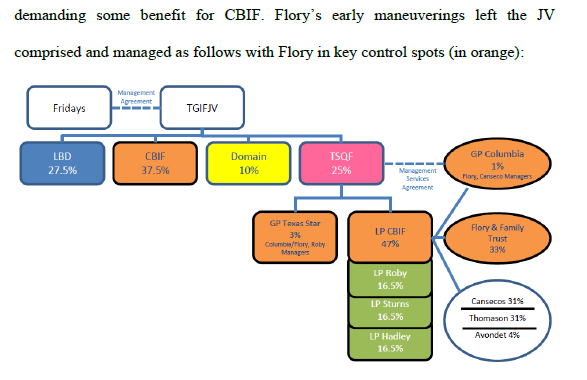 Sixth, in deciding whether to include a visual, remember that you are still addressing an appellate court, not a jury. Including a picture of a deceased plaintiff to generate sympathy or outrage is the equivalent of making a jury argument a state’s high court.

In this paper and powerpoint, I highlight examples of effective visuals from each designated category and offer some thoughts about in which contexts they might be most helpful.

III.    The future of visuals

While the paper focuses on embedding still images, photos, and graphics in briefs, technology permits much more, and developments in multimedia creation, storage and display continue at a rapid pace.

Already, litigants have made videos played at trial accessible to appellate courts via a clickable Internet link.[1] But, if megabyte limitations on e-filings can be overcome or are loosened, it will not be long before video and audio files are directly embedded into e-briefs. An advocate could thus prominently feature footage from a security video, a police dashboard cam or body-cam, a surgical procedure, or the like in the heart of a brief, instead of relegating it to an appendix or record cite. Likewise, any key video deposition clips played to the jury could also be embedded in a brief. Audio files—like a 911 call, for example—could easily be embedded too.

Animations could feature more prominently in appellate briefs, instead of being used only in jury trials. A quick search of the websites of various trial graphics companies illustrates how effective these animations can be.[2] One consultant artfully explains that: “If a ‘picture is worth a thousand words,’ then a computer-generated animation says a thousand words, sings a thousand songs, and paints with a thousand colors all at once.”[3]

Another scholar speculates that other embedded technology in briefs might include, among other things:

As a paradigmatic example, the scholar points to an article posted in Medium in which the author weaves together a host of embedded images, screenshots, maps, and audio files to tell a story about a harrowing encounter with the San Francisco police.[5]

If The New York Times is any indication, change is coming. In the 20th century, that newspaper earned the nickname “The Gray Lady” for its heavy reliance on text and the absence of color (the first cover with a color picture was published in 1997). Now, its website is a “pulsing quilt of video and interactive graphics,”[6] podcast links, and even virtual reality experiences.

For too long, tradition and inertia have led to a significant underutilization of photos and other images in legal briefs. But those days are over. If 81-year old Justice Stephen Breyer and 70-year old Justice Samuel Alito can effectively embed visuals in their legal writing as they did in opinions issued last week (see below), so can you![7]

[3] Fred Galves, Where the Not-So-Wild Things Are: Computers in the Courtroom, the Federal Rules of Evidence, and the Need for Institutional Reform and More Judicial Acceptance, 13 Harv. J. L. Tech. 161, 190 (2000) (author is a professor and litigation consultant). 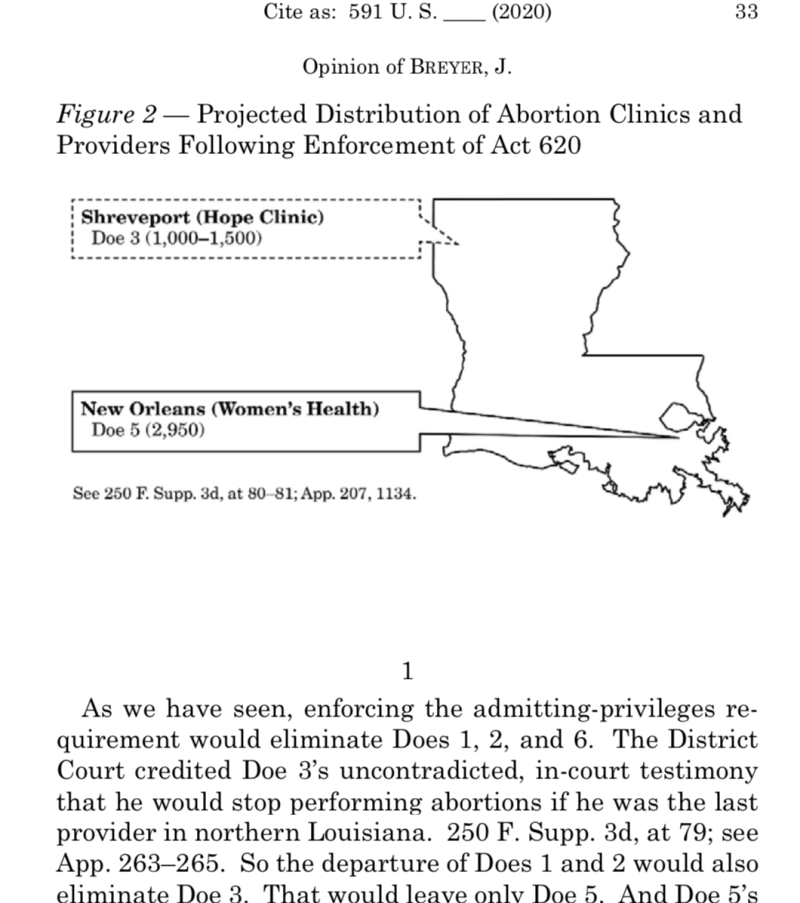 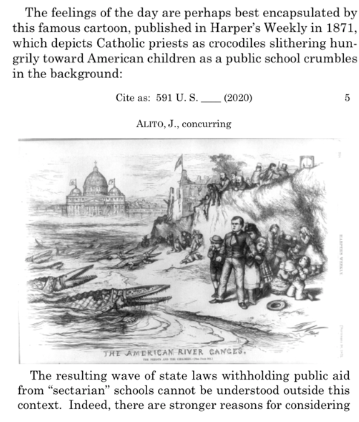