Larsen & Fisher on Virtual Briefing at the Supreme Court 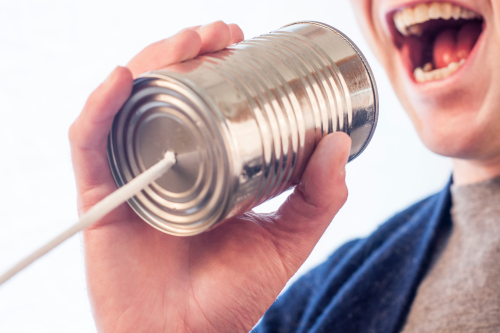 So let's say you've just presented an oral argument to the United States Supreme Court. You had 30 minutes, and the questioning was heavy and dominated by justices who seemed determined to advocate against your client's position. Naturally, then, you didn't get to press every point you wanted to at the podium. What do you do? The answer, generally, is not to file a supplemental brief laying out what you woulda coulda shoulda said; Supreme Court Rule 25.7 prohibits post-argument briefing without leave of the Court, and having a way-homer moment typically won't cut it. How about this, though: go on a podcast devoted to the workings of the Court. Talk about the "cool stuff" you had "in the can" that you didn't get to at oral argument. Figure that, perhaps, Court insiders are listening.

This is one piece of the phenomenon of "virtual briefing," the topic of a thoughtful forthcoming article in the Cornell Law Review by Jeffrey L. Fisher of Stanford Law School and Allison Orr Larsen of William & Mary Law School. Professors Larsen and Fisher trace the rise of virtual briefing—which they define as "online advocacy ... targeted at cases pending at the Supreme Court and outside of the normal briefing process"—as blogs and podcasts devoted to the work of the Court have proliferated. And they offer tantalizing evidence that virtual briefing might be reaching key players at the Court and influencing outcomes. #LawTwitter is mildly atwitter today about the piece's analysis in section II.A of SCOTUS clerks' Twitter habits: some 37 percent of clerks in the 2017-18 and 2018-19 terms had identifiable accounts, and 84 percent of these followed the accounts of podcasts, blogs, and other sources of virtual briefing. And section II.C of the piece presents anecdata about cases where virtual briefing appeared to make a difference. The piece's assessments of the issues raised by the phenomenon and possible paths forward are thorough and thought-provoking.