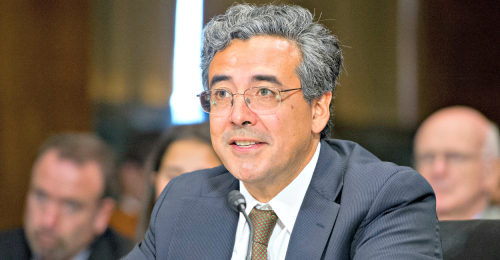 Francisco has had a distinguished career in both the public and private sector. He most recently joins the DOJ from Jones Day's government regulation practice where he served as chief, but he previously served in the Bush 43 administration from 2001-2005 in the offices of counsel for the president and of the Department of Justice. Francisco was a law clerk for Fourth Circuit judge, J. Micheal Luttig, and for Supreme Court justice, Antonin Scalia. He is a graduate of University of Chicago, BA, and University of Chicago Law School.

Francisco has argued in front of the Supreme Court three times with an overall record of success. He presented the case of McDonnell v. United States, involving federal bribery statutes, resulting in an 8-0 win, the NLRB v. Noel Canning case on recess appointments, with a 9-0 win, and achieved a 4-4 tie in the Zubik v. Burwell case regarding the application of Religious Freedom and Restoration Act (RFRA) to insurance coverage, leaving the lower court's ruling intact.

While working in private practice for the Jones Day law firm, Francisco, 48, successfully argued before the Supreme Court against the constitutionality of President Barack Obama’s recess appointments to the National Labor Relations Board, winning a 9-0 decision.

He also gained a 4-4 tie at the high court after arguing for the Little Sisters of the Poor, a Catholic order of nuns, against Obamacare’s mandate requiring employers to cover contraception and abortion-inducing drugs in employee health plans.

In another widely publicized case that made its way to the high court, Francisco helped overturn the conviction of former Virginia Gov. Bob McDonnell, a Republican, on charges of public corruption.

As Solicitor General, he himself will likely argue up to nine or ten cases per term, with the rest of the office arguing in the neighborhood of seventy or so cases this year. In this office, Francisco has the final say on both whether to assert appeals when the government loses at trial, and when making appeals, guiding appellate strategy. The Solicitor General has an office at the Supreme Court, and maintains a close relationship with the Court. Frequently the Court will take into account the SG recommendation when deciding which cases to grant certiorari.

The new Solicitor General has many cases of significance on his calendar. Upcoming cases concern separation of powers, religious freedom (baker cases), and immigration (travel ban).

Jonathan Turley, law professor at George Washington University, said the confirmation will also bring needed relief to Attorney General Jeff Sessions, who has been leading the Justice Department with “a truly skeleton staff.” Mr. Francisco will now be able to help shape courtroom strategy for the department.

“From amnesty cities to DACA to travel bans to transgender bans, the Trump Administration faces defining moments before the court. It needs a solicitor general at the helm that supports its policies and priorities,” Mr. Turley said.

This time of year, with First Monday right around the corner, tends to be an exciting one, at least for those in academia who get to introduce this yearly opening to brand new law students. The confirmation of a new Solicitor General adds to the occasion this year. There are a few occasions of First Monday in popular culture, (I just learned), and here they are to satisfy your interest: First Monday in October - the movie (see trailer below),

First Monday in October - the play upon which the movie is based, First Monday - the TV show, and finally, First Mondays - the podcast. which looks to be the very best of the selections. 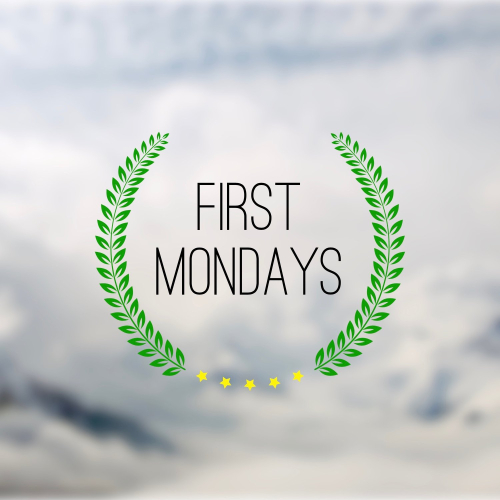 The participants host a weekly podcast every week the Court is in session, and have a special summer session. The podcast could be a quick and fun way to keep up to date on the happenings at the Court. Happy First Monday, whether you are in academia, public, or private practice. The Court has a new composition, and the Solicitor General's office has a new leader at the helm. It will be an interesting year.