Readers of this blog are probably universally up to speed on the latest court happenings in Washington v. Trump regarding the January 27, 2017 Executive Order entitled Protecting the Nation from Foreign Terrorist Entry into the United States, so this report will not be news to many. 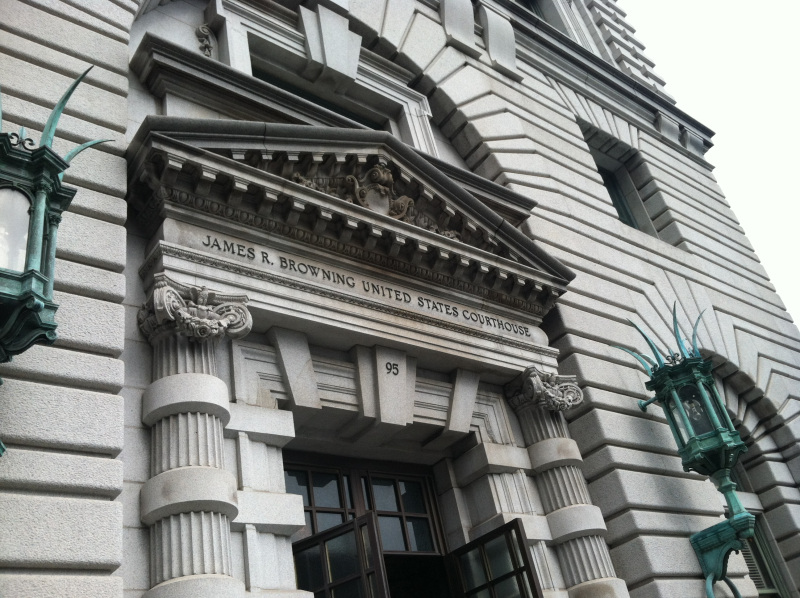 The court rejected the administration's claim that it did not have the authority to review the president's executive order.

"There is no precedent to support this claimed unreviewability, which runs contrary to the fundamental structure of our constitutional democracy," the court said.

SEE YOU IN COURT, THE SECURITY OF OUR NATION IS AT STAKE!

As the White House is considering options on what to do next, the media is puzzled over what that tweet means. The Government could appeal to the Ninth Circuit en banc, which would consist of a panel of nine or ten judges, including the judges in the panel issuing the order. The Ninth Circuit has twenty-nine judges in total. The Government would also opt for a direct appeal to the United States Supreme Court. Or the Government could let the ruling stand and allow the trial court process to move forward at a snail's pace. High in the halls of Justice many bright minds are gaming out the next move. What is your best guess of how this will play out?