Framing the Issues: Contraceptive Coverage and Religious Freedom in the Seventh Circuit 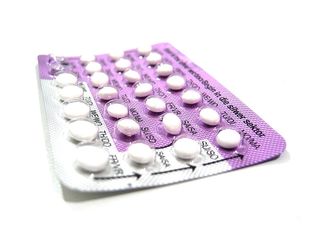 While many factors go into writing a truly persuasive brief, the best and earliest opportunity to convey the client’s case theory is the issue statement.  In a recent Seventh Circuit appeal involving religion and the new federal health insurance laws, the briefs provide instructive examples of how to take fuller advantage of that opportunity—or not.

In Grote Industries v. Sebelius, the trial court denied a preliminary injunction to Catholic business owners who did not want to provide contraceptive health coverage to employees. Grote Industries and the United States framed the issues as follows. (The bold typeface is added here to emphasize the stronger thematic words.)

In an opinion released last week, the Seventh Circuit used its merits analysis to fire a warning shot past the Justice Department, and required the trial court to provide temporary relief. The Court predicted that based on the record so far, the United States will fail to articulate a compelling state interest for requiring religious business owners to provide contraceptive coverage in employee health plans. While the decision remains controversial, as evidenced by a vigorous dissent, the issue statements in the briefs seem to presage the government’s need for a clearer theory—and a more compelling story.

Next time: a deeper look into these issue statements for choices in structure, content, theme, and style. The Appellate Advocacy Blog will regularly examine briefs in high-profile cases for persuasive strategies. If you run across a striking example you’d like to share, contact us.

Hat tip to Lyle Denniston at SCOTUSBlog for the case.